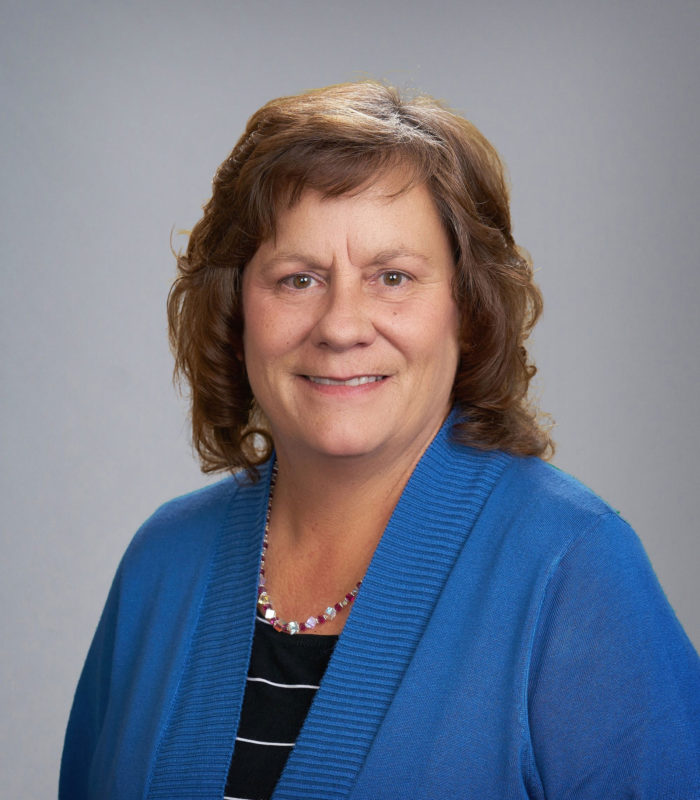 Char is a Risk Advisor in our Prescott Office. Char moved to Prescott, WI in 1976. She joined her mother, Sally West, in the insurance industry in 1983. Char purchased the Prescott Insurance Agency in 2000 when Sally retired. She later joined the Noah Insurance Group in 2016. She has held the designation of CIC (Certified Insurance Counselor) since 1998. Being in the insurance industry since 1983 has provided many opportunities for involvement in the industry and the community.

Char lives in Prescott, WI during the week, and with her husband in Sarona, WI on the weekends. They love the North Country and enjoy all sorts of fishing, spending time on the pontoon, opening their home to rescue dogs, and spending weekends with friends and family.

“It’s all about the people.”

The next step is easy, call us Or, Contact Us